By Procurement Group Admin on September 21, 2021 in News

The UK has the 43rd fastest broadband in the world and is 6th out of the 7 G7 countries with only Italy being slower.

That said, Europe is still by far and away the fastest. All 29 countries measured in Western Europe were in the top half of the table, countries in the region taking eight of the top ten spots in the world for internet speed. The regional average speed of 90.56Mbps makes it the fastest of the 13 global regions overall.

Were last winter’s energy margin notices a warning that was ignored?

Feel free to get in touch now via the contact form or phone number here. Alternatively, if you’re in London, or its surrounding area, why not pop into our office? Call our CEO Simon Unger on 07768 421901 The Procurement Group International House 24 Holborn Viaduct London EC1A 2BN Email: [email protected] 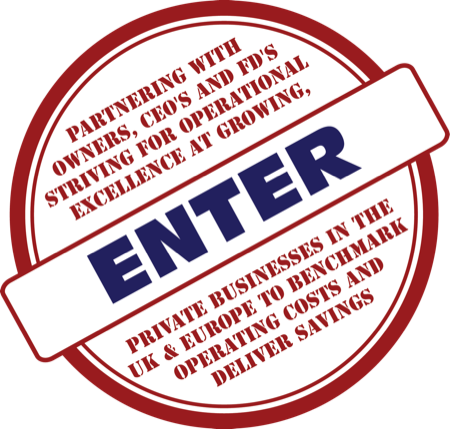